The Taos Writers Conference was named one of the best in the Southwest by The Writer magazine. 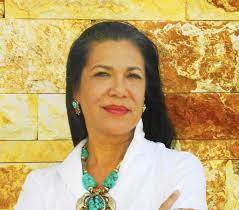 ABOUT THE SPEAKER: Ana Castillo

Ana Castillo (born June 15, 1953) is a Chicana novelist, poet, short story writer, essayist, editor, playwright, translator and independent scholar. Considered one of the leading voices in Chicana experience, Castillo is known for her experimental style as a Latina novelist. Her works offer pungent and passionate socio-political comment that is based on established oral and literary traditions.

She has attained a number of awards including a 1987 American Book Award from the Before Columbus Foundation for her first novel, The Mixquiahuala Letters, a Carl Sandburg Award, a Mountains and Plains Booksellers Award, a fellowship from the National Endowment for the Arts in fiction and poetry and in 1998 Sor Juana Achievement Award by the Mexican Fine Arts Center Museum in Chicago.

How to Get the Most Out of Writer’s Conferences

Thank you to the following sponsors of the Taos Writers Conference: 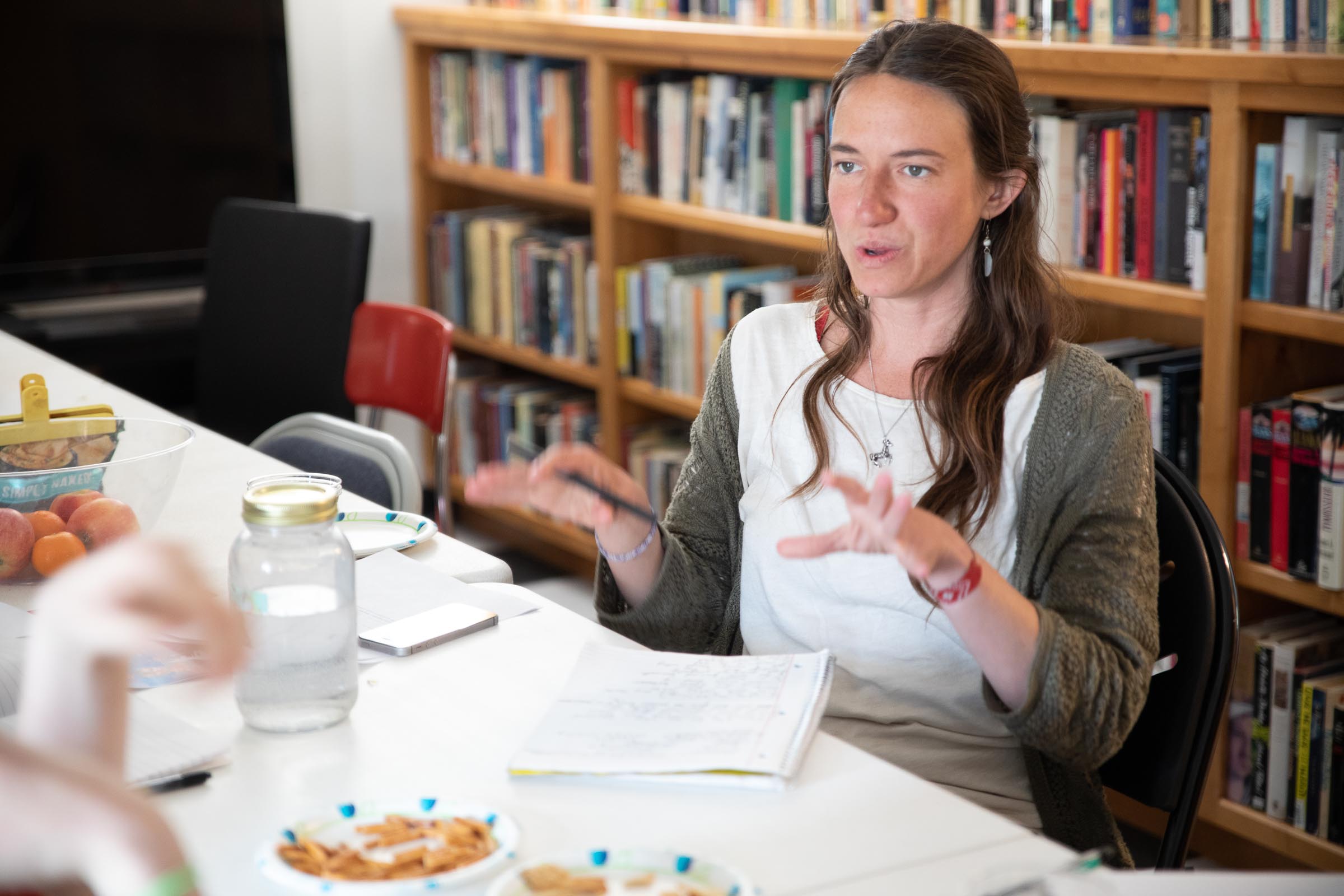