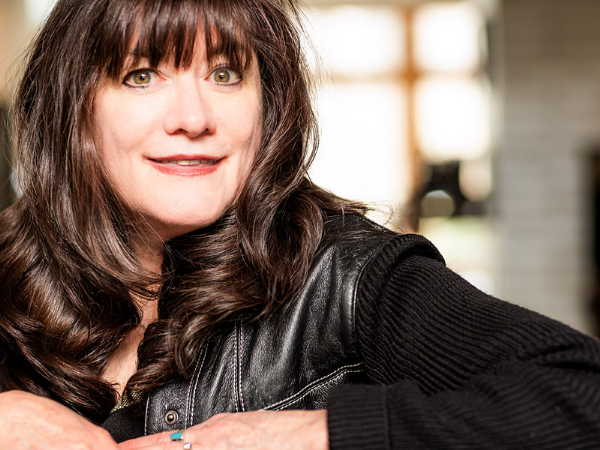 SOMOS’ next Writer’s Showcase writer is Holly George-Warren who hails from New York. She will be presenting a reading on Friday, 11/13/20, at 5:30 PM from her recent biography:  Janis: Her Life and Music and Q &A as well as a workshop on “The Art and Craft of Biography” on Saturday, 11/14/20, from 10-11:30 AM.  Further information and registration on the reading and workshop can be found at:  https://somostaos.org/calendar/#events (reading) or https://somostaos.org/classes-workshops/ (workshop).  Due to COVID the reading will be via webinar and the workshop will be on zoom. On-line links will be forwarded after registration.

SOMOS Writer’s Showcase program bring nationally/internationally known writers and poets to Taos on a quarterly basis.  This provides an opportunity for New Mexico residents to benefit from literary luminaries without having to travel.  After Holly George-Warren our next featured Showcase writer is Ada Limon, poet, who will be reading and giving a workshop during April Poetry Month on 4/9 and 4/10/21.

Holly George-Warren is a two-time Grammy nominee and the author of more than sixteen books, most recently Janis: Her Life and Music, awarded the Best Nonfiction Book of 2019 by the Texas Institute of Letters. Her other biographies include A Man Called Destruction: The Life and Music of Alex Chilton and Public Cowboy No. 1: The Life and Times of Gene Autry. She co-wrote the New York Times bestseller The Road to Woodstock (with Michael Lang), as well as  John Varvatos: Rock in Fashion (with Varvatos). Among her other works are The Rock & Roll Hall of Fame: The First 25 Years; Grateful Dead 365;  How the West Was Worn: A History of Western Wear; The Cowgirl Way; and  It’s Not Only Rock ‘n’ Roll (with Jenny Boyd).

George-Warren has written for numerous publications, including Rolling Stone, the New York Times, the Village Voice, Entertainment Weekly, the Times Literary Supplement, and Time.com, among others. She has produced several music-related documentary films for PBS and other networks and produced numerous music anthologies. She has lectured at the Metropolitan Museum of Art, the Autry Center of the American West, the Country Music Hall of Fame and Museum, the Fashion Institute of Technology, and the Grammy Museum, among other institutions and universities. From 1993-2001, she was Editorial Director of Rolling Stone Press, the magazine’s book division. George-Warren teaches at the State University of New York, in New Paltz,  and serves on the nominating committee of the Rock and Roll Hall of Fame. She lives in upstate New York with her husband and son.