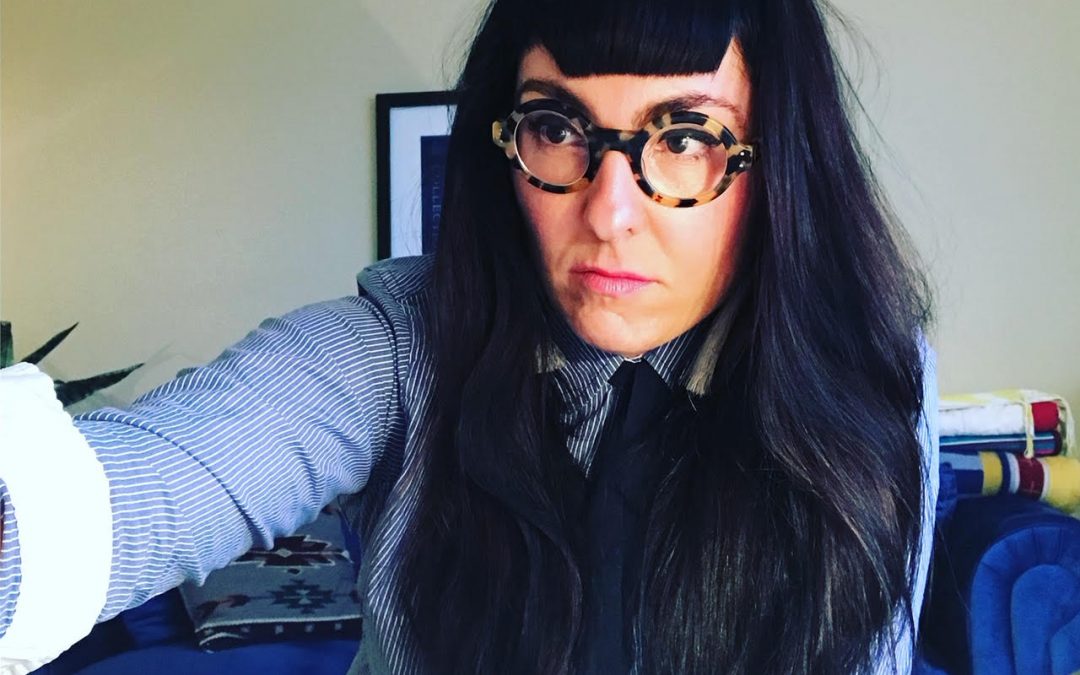 If you have not had a chance to attend one of the many fantastic readings sponsored this month by SOMOS Prose Month, this is your last chance to get out and see one. Every weekend in November has been packed with award-winning novelists, playwrights, memoirists and journalists, and this weekend is no different. Writers from Denver to Albuquerque will grace the dais this weekend with a diversity of work.

Curator for SOMOS Prose Month, Johanna DeBiase said of the month so far, “It has been amazing to see all these great writers together. I’ve laughed; I’ve cried; I’ve learned so much.”

The full weekend of events will begin on Thursday November 21 at 5pm with three spiritual writers of memoir—Magdalene Smith, Rose Gordon and Eileen Wiard. DeBiase said, “These three authors were scheduled to read last year, but there was a huge snowstorm and we had to cancel. I’m happy to bring them back. I think their works will be a great compliment to each other.”

Magdalene Smith has an MFA in Writing from Vermont College where she received two scholarships. Her memoir was the college’s nonfiction selection for the AWP Intro-Journal Awards. She is the recipient of a Ludwig Vogelstein Foundation grant, several Wurlitzer Foundation fellowships, University of New Mexico Taos Resident Writer’s Award, and a Martin Foundation for the Creative Arts grant.  She is the author of four books. Gordon earned a degree in Hospice and Grief Counseling from the Kubler Ross School of Death and Dying in El Rito, NM. For the past five years she’s brought her decades of experience to her work as the Spiritual Care provider and trainer of Hospice Volunteers at Mountain Home Health Hospice. She co-produced and did writing and research for the award-winning film, Bon-Mustang to Menri, volunteered with a hospice in India last winter and published “The Gatekeeper” -a short book based on the life of a Tibetan Bon Lama. Rose is currently working on a spiritual memoir. Wiard is a spiritual director, writer, singer-songwriter who first came to Taos on a Helene Wurlitzer residency in 2002. She has found a home here in Taos and has written a novel for middle schoolers, “Inside Outsiders,” and a CD of her songs, called Yesterday’s Rain.

On Friday November 22 at 7pm, Taos’s own Allegra Huston will be reading with longtime friend from Santa Fe, Henry Shukman. Brought up in England, Shukman has written several award-winning books of poetry and fiction, and his essays have been published in the New York Times, Outside, Tricycle magazine and the Guardian. He is an associate master of Sanbo Zen and is the guiding teacher at Mountain Cloud Zen Center, as well as co-director of the Rio Grande Mindfulness Institute. His latest book, “One Blade of Grass: Finding the Old Road of the Heart,” was released last month. Huston is the author of two books: “Love Child: A Memoir of Family Lost and Found” (2009) and a novel, “Say My Name” (2017). She has also written for newspapers and magazines including Newsweek, Vogue, People, the Santa Fean, and Condé Nast Traveler. She is also a screenwriter and producer of the award-winning short film Good Luck, Mr. Gorski (2011), which won the Grand Remi at the Houston Worldfest.

On Saturday, November 23 from 10am-4pm, including a lunch break, SOMOS Director, Jan Smith, will be presenting her workshop, “Jump Start Your Memoir.” Jan Smith has an MFA in Creative Writing from Goddard College and is a 2012 recipient of an award from Southwest Writers for her short story, “Breasts,” and a 2014 first place award winner for an excerpt from her memoir, “Blink Like Crazy.” This class will teach the fundamentals of crafting a compelling narrative that has sensory details, setting, dialog, deeply developed characters, conflict, action and transformation. Open to all levels of writers. The class cost $75 for SOMOS members /$89 non-members.

Later that evening at 7pm, author Erika T. Wurth, visiting from Denver, will be presenting with local writer, Jean-Marie Saporito. “Lucky for us, Erika was available and happy to travel all the way to Taos to read for us. This is a very special opportunity to have her here,” DeBiase said.

Wurth is Apache/Chickasaw/Cherokee raised outside of Denver and her variety of published works reflect her indigenous background. Her publications include two novels, “Crazy Horse’s Girlfriend” and “You Who Enter Here,” two collections of poetry and a collection of short stories, “Buckskin Cocaine.” She teaches creative writing at Western Illinois University and has been a guest writer at the Institute of American Indian Arts. Her work has appeared or is forthcoming in numerous journals, including Boulevard, The Writer’s Chronicle, Waxwing and The Kenyon Review. Saporito received her MFA from Vermont College of Fine Arts. She’s been nominated for a Pushcart Prize and was awarded the AWP WC&C Scholarship and the UNM Taos Resident Award. Her fiction and creative nonfiction have been published in Blue Mesa Review, River Teeth, Bellevue Literary Review, Ilanot Review and elsewhere. A critical care nurse, she’s completing a novel based on her experiences.

“We are excited to end the entire month with two well-loved local writers. A reading that is sure to be as compelling as it is fun,” DeBiase said of the final event of Prose Month 2019.

On Sunday November 24 at 5pm, local writers David Pérez and Richard Romancito will be reading from their original work. Pérez is an author, actor, editor, radio host, and performance teacher who heads Verdad Creative, which offers a full range of writing services. He is the author of two memoirs, “WOW!” (11B Press, 2011) and “WOW! 2” (Nighthawk Press, 2016), which chronicle his multi-faceted coming of age. Romancito is a Native American writer, artist, filmmaker and former actor. He is of Taos and Zuni Pueblo heritage. After working in a variety of motion pictures in his youth, among them “Rooster Cogburn and The Lady” with John Wayne and Katharine Hepburn, and “Showdown” with Dean Martin and Rock Hudson, he pursued an interest in art and filmmaking. Upon his move to Taos in 1979 to be with family, he began working for The Taos News where over the past three decades he has won numerous awards for his writing and photojournalism. In 2006, he won a New Mexico Governor’s Cup Short Screenplay Award for an adaptation of his own short story titled “Benito’s Gift.” The award led to his directing a short film that premiered at the Santa Fe Film Festival. He is editor of The Taos News arts and entertainment magazine, Tempo, where he also shoots and edits journalistic video stories for the newspaper’s website.

The final write-in for Prose Month will be Sunday November 24 from 12pm-2pm. Write-ins are opportunities for anyone interested in joining a group where you will do nothing but write together in silence, a great means of holding each other accountable for writing.

The readings cost $5 for members and $8 for non-members. All events take place at SOMOS 108B Civic Plaza Drive. For more information call 758-0081 or email somos@somostaos.org or visit their website at www.somostaos.org