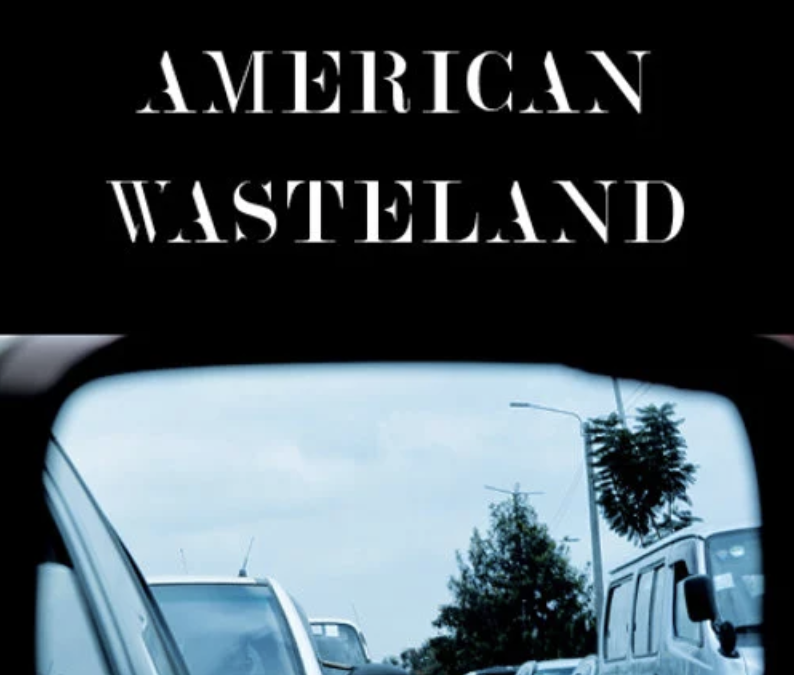 Characters in this debut collection of stories ponder ‘career mortality’ and existential despair — and dispatches from the trenches of adolescent incarceration.

A slow, gnawing dread is tearing at these hapless characters in the foothills of the Rockies.

“This cycle of clocking in and clocking out, checking the balance of the bank account, not even looking at the mailbox which is most absolutely overflowing with unpaid bills and parking tickets and other such nasty things. This life is not what he expected it would be, although he is not sure what he thought it would be.”

These sad musings of the miner’s son with a wife and three young children in the story “Death of a Father” — the narrator himself the son of a miner, who was the son of a miner — reflect the imminent changes in the new economy, and anxiety over rumors that the mine is closing. “His industry is a dying one and he is smart and politically plugged in enough to know it, and that knowledge of career mortality, the fact that he may not get to work and retire in the same way his forefathers did, frankly terrifies him.”

What will the young minor do? Or rather the question is: does he have what it takes to “give it all up for his family — to give himself up”? The answer hinges perilously over the hint of a crack in a tunnel he walked through earlier that day, the suggestion of a cave-in that the miners call a widow maker, and which are actually “jackpots” because the company has to pay the widow the miner’s salary for life.

Shocking doomsday thoughts, but he is hardly alone. Author Shalom Joseph calls himself a Jewish-American writer, from a working-class suburb of Boulder, Colo., who toiled as a chimney sweep as he wrote these more than 50 stories. He has been deeply influenced by Jewish legend of the Lamed Vavniks, or so-called 36 righteous few of each generation who by their anonymous, stalwart lives manage to justify existence for the rest of misbegotten humanity.

Shalom Joseph presents characters who are so mired in the details of the present — stuck in bed, the house, the office, the grocery store, the family trauma — that they literally cannot put one foot in front of the other. Two lovers who have spent two weeks in an intense relationship in a room in an apartment building are in the process of separating, that is, the man is now leaving, to overwhelming feelings of grief and resignation: “There are promises to keep in touch, vague plans of a return journey, embraces held for too long, goodbyes never really said. … Most often there is no return journey.”

The title already has the reader braced: “A Story about Leaving in the Lifespan of a Cigarette.”

What do these characters expect — meaning, redemption? The universe (God?) seems to mock their attempts at finding love, happiness or connection. Shalom Joseph indeed offers nothing but an accretion of bleak, colorless detail, and much in maddening parenthetical dictation. Does the woman narrator in “A Day That Should Have Been Good,” which opens this collection and proves a tedious, densely detailed catalogue of a holiday that she will enjoy “if it kills her,” yet only underscores her obsession with her ex-husband — actually find gratification? Has she no agency?

And how about the narrator of “So Early It’s Late” who sits on the kitchen floor of her urban apartment at night, in the wee hours, ruminating over a date she had earlier in the evening, actually she had a wonderful time, but “in some ways, some shallow, twisted, and fearful way, she wishes she hadn’t.” Why? Because in that lonely night she is deluged by her fears of failure and sure that she can see where this dream of romantic bliss is headed: “one of them (or both) will be left alone.”

Yes, but. There are moments of feverish, if short-lived connection, such as the almost passionate “romance” a customer holds for his cigarette-and-alcohol-aspirating barber (“Barber”) whose gentle touch of a lover and artist keeps the narrator coming back too soon for another cut. Or the grown woman in “Breakfast” who remembers that early morning meal before school as the only time growing up when her hard-working waitress mother, home from a long shift, would cook and share conversation with her — those moments rehearsed and recycled now that the narrator is making breakfast for that same mother, grown aged and infirm.

Another character (in “Lights Change”) has pushed his morning alarm forward from 6 to 6:15 in order to test if he still feels “as if the inside of his body is painted beige.” It is. “There was a certain freedom in being completely devoid of passion for anything,” he sighs.

Not exactly saintly, these all-too-human characters prevail by their quiet, steely endurance.