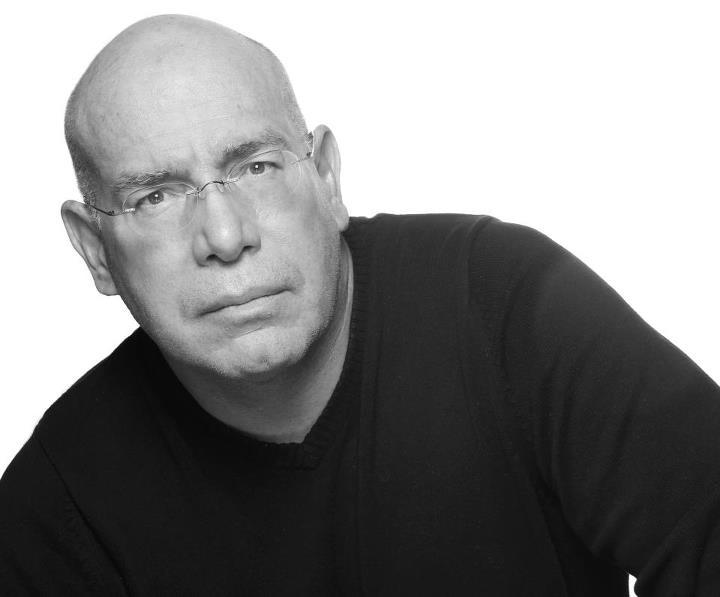 The Diversity of Prose

Week two of Prose Month is underway, consisting of four full nights of readings from local and regional authors.

For the last two years, Johanna DeBiase has been the Curator for Prose Month, organizing weekly events in November celebrating prose writing. “I try to represent a variety of different types of prose for audiences to get a feel for all the possibilities. This weekend is a great example of that,” DeBiase said. From fiction to humor to playwriting to memoir, writers will present a variety of styles for audiences to get excited about.

On Thursday, November 7 at 5pm, members from the local No Coast Writers group will be sharing their works in progress. Christine Autumn, well-known around town for her singing, art and teaching, joined the No Coast Writers group a year ago to help her complete her newest project, an untitled book of fiction. Krystal Cretecos has primarily written poems the past few years but switched gears after joining NoCoast. She is currently working on a blend of a magical realism memoir and cyber-punk-esque Sci-Fi novel. Lauren Bjorkman is the author of two young adult novels—“My Invented Life” and “Miss Fortune Cookie”—published by Henry Holt.

On Friday, November 8 at 7pm, Ned Dougherty is presenting Playwright Night. “This event was very successful last year. Many people told me they had been wanting to see something like this in Taos,” DeBiase said. It is rare to hear a playwright read their own work and it often sheds new light on the subject matter. Sometimes they will share their inspiration. Dougherty, realizing that two current Wurlitzer fellows were playwrights, invited them both to participate in this year’s event–Erick Forrest Jackson and Kim Merrill. “These are well-established playwrights, doing amazing things in their field,” DeBiase said.

The host, Dougherty is a local playwright, poet and teacher. His play Telemachus Unbound was selected for the NEWvember New Plays Festival in Dublin produced by AboutFACE Ireland (2019). His satire about white wokeness, Some Park, was named a Semifinalist in B Street Theater’s New Comedy Festival (2018). His full length and one act plays have been produced on stages across the Southwest US. He finished his MFA in Playwriting from Augsburg University in 2019.

As an award-winning dramatist, Jackson’s work has been produced internationally and includes among others “Like a Billion Likes,” winner of the Southwest Playwriting Competition and the Chesley/Bumbalo Foundation Playwriting Award; the Neil Sedaka musical “Breaking Up Is Hard to Do;” “Carrie,” a black-comedy adaptation of Stephen King’s novel; the Off Broadway comic thriller “Tell-Tale,” Best Play GLAAD nomination; and “Cheers Live on Stage,” a theatrical version of the beloved TV series. He is the author of the humor series “Muppets Meet the Classics” for Penguin Books & Disney, and his poems were featured in the Showtime film “The Escape,” starring Patrick Dempsey. He now lives in Harlem, New York.

If you don’t get your fill of playwriting on Friday night, on Saturday afternoon, Dougherty will be teaching a workshop, “Playwriting FUN01: Exploring the Building Blocks of a Scene.” In this class, writers will explore compelling examples from famous plays to investigate the building blocks of scenes. From these examples, they will develop their own toolbox for building rich scenes. Dougherty says this class is appropriate for writers of any genre, not just playwriting. The class costs $8 for SOMOS members, $10 for Non-Members and takes place at SOMOS from 10 to 1pm. You can register online with SOMOS.

Saturday, November 9 at 7pm is sure to be a hoot with two humor writers, Eddie Tafoya from Albuquerque and Robert Wilder from Santa Fe. “If you want a good laugh, come to this reading,” DeBiase said.

Tafoya is stand-up comedian and professor of creative writing at Highlands University. His books include the novel, “Finding the Buddha: A Dark Story of Genius, Friendship, and Stand-up Comedy;” “The Legacy of the Wisecrack: Stand-up Comedy as the Great American Literary Form; Icons of African American Comedy;” and “The Marxist Revolution,” which will be released next year. The Albuquerque native has appeared on several television shows including “The After After Party” with Steven Michael Quezada and the documentary film “Alone Up There: A Journey to Understand Stand-up Comedy.”

Wilder’s column, “Daddy Needs A Drink,” was printed monthly in the Santa Fe Reporter for close to a decade.Wilder is the author of two critically acclaimed books of essays: ”Tales From The Teachers’ Lounge” and ”Daddy Needs a Drink.” His debut novel, “NICKEL,” was called “A humorous, poignant, and formidable debut” by Booklist. He has published essays in Newsweek, Details, Salon, Parenting, Creative Nonfiction, Working Mother and numerous anthologies. He has been a commentator for NPR’s Morning Edition, The Madeleine Brand Show, On Point and other national and regional radio programs. He was awarded the inaugural Innovations in Reading Prize by the National Book Foundation.

On Sunday, November 10 at 5pm, well-loved local writers and partners, Jim Levy and Phaedra Greenwood will be presenting from their work. Most recently, they published a mutual memoir they wrote together, “Those Were the Days: Life and Love in 1970s Northern New Mexico.” They will be reading individually for this event.

Levy has published memoirs, fiction, essays, poetry and travel journals. His most recent books includes “Of All the Stars, the Evening Star: real and fictional Roman women poets.” Greenwood is a creative writing teacher, storyteller, videographer and freelance writer. Her nature memoir, “Beside the Rio Hondo,” was published by Sunstone Press of Santa Fe and chosen as a finalist for the 2008 New Mexico Book Award. She self-published a travel memoir called “North With the Spring,” about a five-month travel adventure in Europe with her family. In 2017 she was honored with the Book-In-Hand Award for her “Book Chat” review column in Enchantment Magazine.

Weekly write-ins for any writers intersted in two hours of scheduled, uninterrupted writing, continue to take place at SOMOS on Wednesdays from 4:30 to 6:30pm and Sundays from 12-2pm.

All events take place at SOMOS at 108B Civic Plaza Drive. They are $5 for members and $8 for non-members. For more information contact SOMOS at 758-0081 or somos@somostaos.org or www.somostaos.org