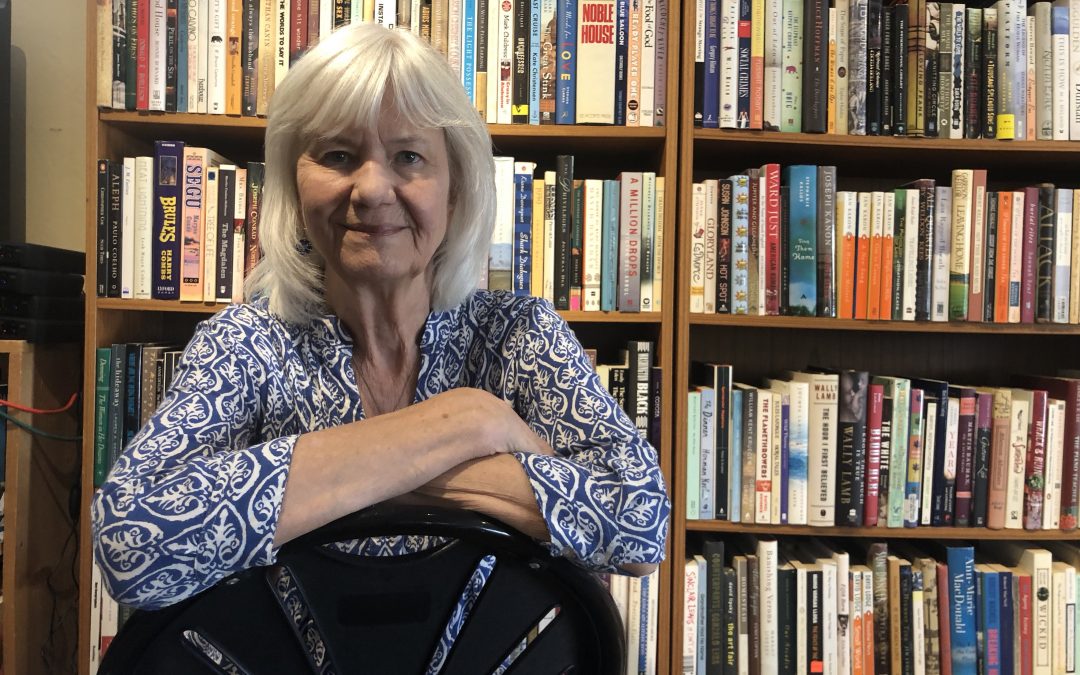 I visited Taos for years before moving here in 2011, and it became a ritual to stop by the iconic Taos Book Shop on Kit Carson. From there and other local booksellers I accumulated a modest Taos-centric library. Within months of my eventual relocation, the town launched a year-long celebration of its Remarkable Women. Creating a bibliography of women writers seemed a timely way to engage with my new community. The journey of collecting titles and authors drew me to the heart of Taos, and introduced me to a constellation of remarkable women, historic and living. Eventually the project brought me to SOMOS – now my second home on the range.

When New Mexico became the 47th state of the United States in 1912, the area now called Taos County was no tabula rasa. The Pueblo at the base of the sacred mountain had been continuously inhabited for centuries. Archeological traces gave evidence of even older settlements – remnants of armies, missionaries, and traders from Spain, Mexico, and the U.S. Mostly, men made the rules and wrote the history in the New Mexico Territory and the new state.

My bibliography celebrates the women who brought a feminine sensibility to the recorded stories of this enchanted land.

The books listed here were all written by women between 1912 and 2012. All make reference to the Town of Taos or places within an easy daytrip. They tell stories – that is, they are not exclusively reference or technical. I’ve arranged the titles informally under eight headings.

The Pueblos & The Wild West

Two of the three oldest books fall into this category, as well as three choice children’s books and an intriguing assortment of classics, fiction, nonfiction, and feminist analysis. 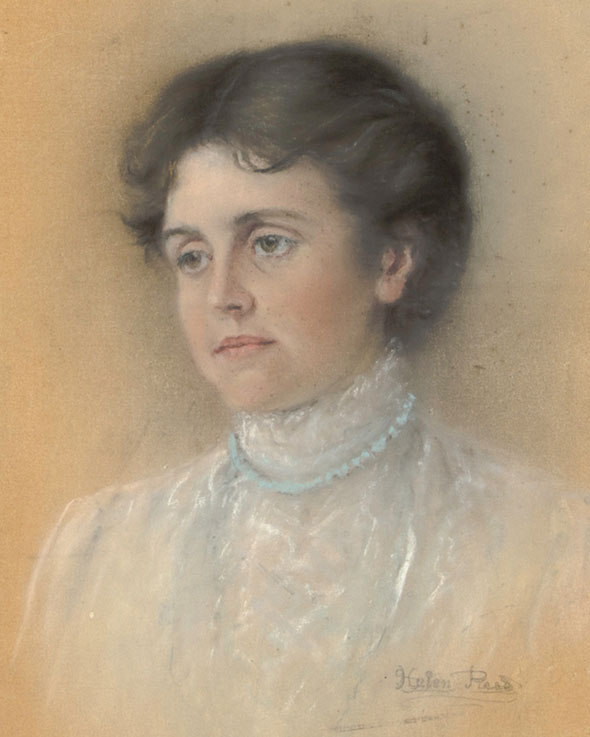 Leading off with Cather’s venerable classic, ending with Zamora’s recent and well-received memoir, and in between Church’s rediscovered children’s story, books in this section paint a rich picture of the area’s Hispanic gestalt. 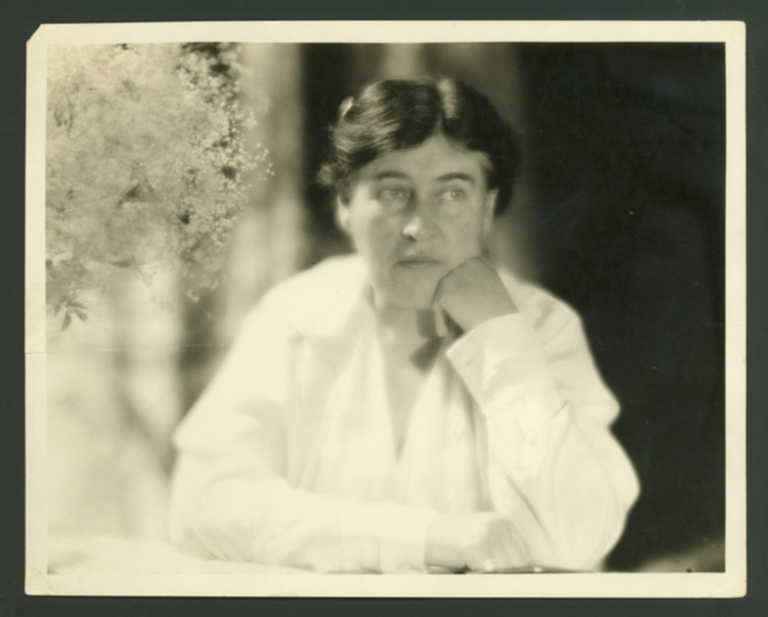 Wealthy socialite Mabel Dodge Sterne arrived in Taos the year before the 19th Amendment became law and set about transforming the little town into a Mecca for the era’s most creative writers.  Their lives — and hers — were the stuff of legend, and their legacies are evident in the area today. 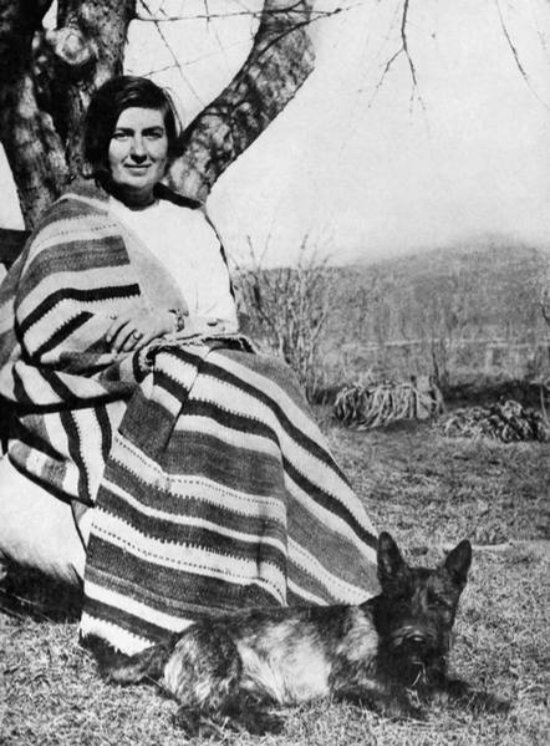 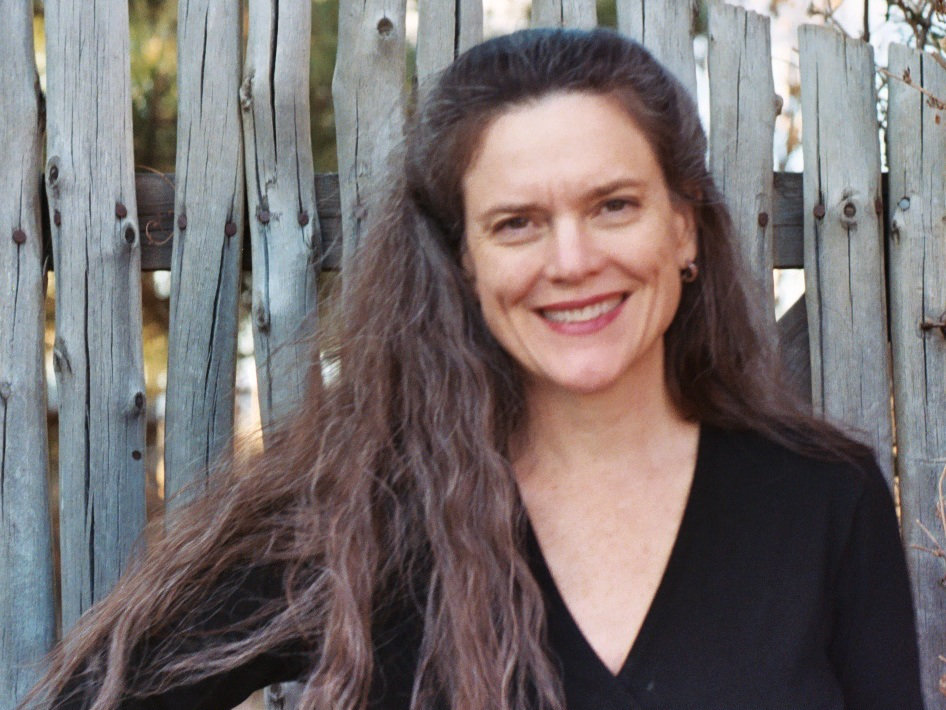 One has only to drive to Chama, visit Taos Pueblo, or stroll through any local museum to feel the magic that has inspired visual artists for centuries. In addition to the books, look for monographs, booklets, guides and the like by the town’s remarkable women, like Helen Blumenschein. 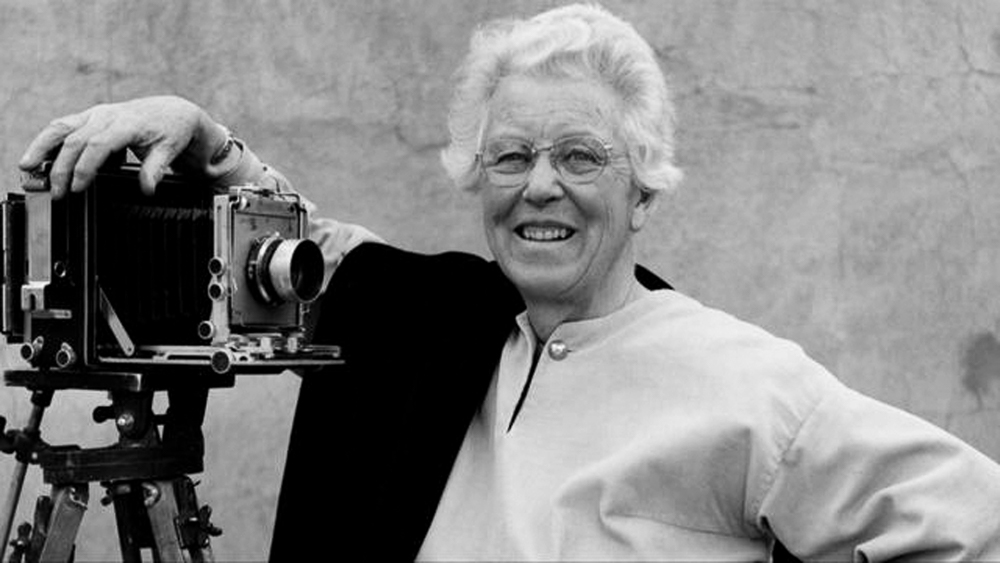 Traditionally, fiber arts have been women’s work.  They are multi-cultural artistic expressions interwoven with stories of families and communities.  Interested readers will be richly rewarded by visiting the related northern New Mexico venues listed in the bibliography. 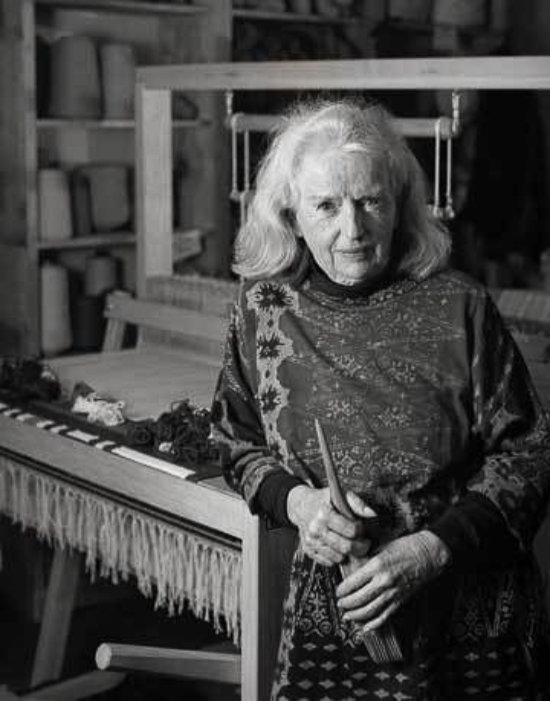 Los Alamos, the town built on the remote and beautiful Pajarito Plateau for the purpose of creating the atom bomb; Chama and Abiquiu of the surreal landscape, home of artists and outlaws; the High Road, the Enchanted Circle, the hippie communes -– one could spend a lifetime exploring the history, nature, and mystique of northern New Mexico. 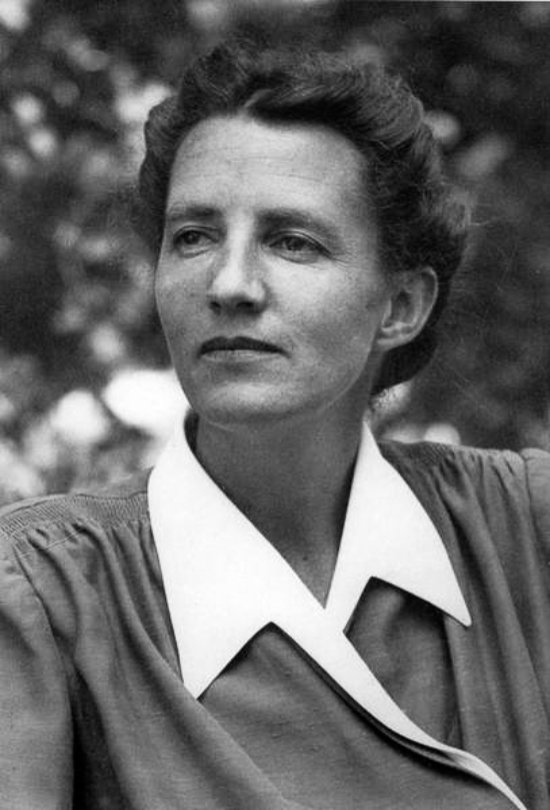 Last, but certainly not least, the guilty pleasures.  From retro camp to psychological suspense to magical realism, these mysteries and novels all feature the region’s landscapes and cultures as a living presence. 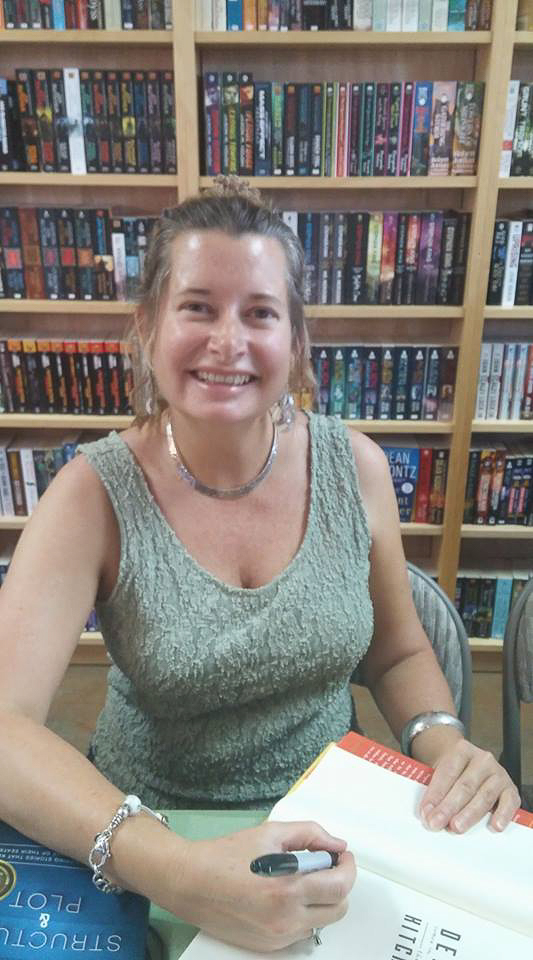 WHERE TO LOOK FOR THE BOOKS

Most books in this bibliography can be found on-line through the usual suspects (Amazon, Barnes and Noble, Abe Books, etc.).  HOWEVER, in-person visits to book sources in the region are much more rewarding and give context to the printed word. Each bookshop listed below has its own history, character, and ambience.

In addition, town and college libraries and museum stores are wonderful places to look.  For instance, the Taos Public Library has a whole room dedicated to Southwestern books of all types as well as a small used book store.  The Abiquiu Inn offers a respectable selection in its gift shop.